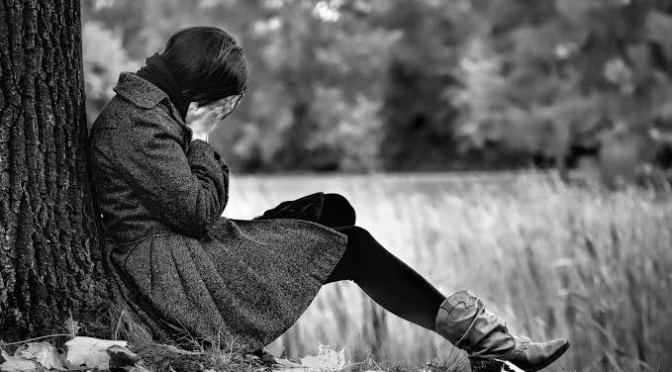 Tade looked at the computer screen for the ten thousandth time in six minutes. He had silver round glasses balanced on his nose, and a skin colour two shades darker than charcoal. Ignoring the do not touch sign on the computer, he pulled the monitor closer to his face, and read the single line of text again. It was an email from Jacques Academy.

He had been accepted to intern with Jacques Academy as a writer. This position had been applied for by over sixty thousand professional writers, and the school picked only a hundred each year. It was the third most difficult organization to intern, while Google and Microsoft topped the table as first and second respectively. Yet, Tade had been chosen as the seventy sixth student.

Tade had been chosen to intern, even though he had been writing the acceptance essay for only two years.

“The third year will be different,” Tade had proclaimed to his parents, after they tried to force him to thwart his plans for the internship, and pursue a ‘more realistic’ goal. His parents wanted him to carry on with the family business, and keep the sewing materials shop running even after they died, but Tade was defiant. He pleaded for one more chance. The final chance. The third try. Maybe three is truly a charm. Who knows?

One thing that was more sure than three being a charm, was that Tade always took his chances, even when the chances neared zero. He was always the optimistic one, looking beyond barriers, and seeing beyond dark clouds.
Eight years ago, he became an intern with the Jacques Academy, and today, he received his most prestigious award by being the second Nigerian to be awarded a Nobel Peace Prize, for redefining the literature world of Nigeria, and Africa as a whole.

He chose to take his chances, refusing to settle, just like Barack Obama, did. He took his chances, and so could you, because as it was to Tade, so it could be to you too.

Three might not be your lucky charm. Maybe it’s sixteen. Take your chance. Don’t give up yet.

Life is a road, cracked open like an egg. Seize it. Fry it. Eat it. It’d be one monster omelette.

If you love this piece, kindly share with a friend. You can also drop your thought in the comment box.